Last week we were staying near the small French town of La Souterraine in the Limousin area.  Just on the outskirts of the town are the ruins of what appears to be a small castle. 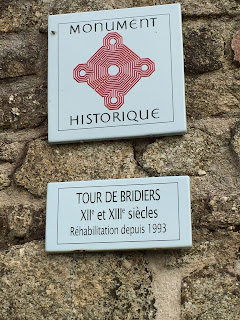 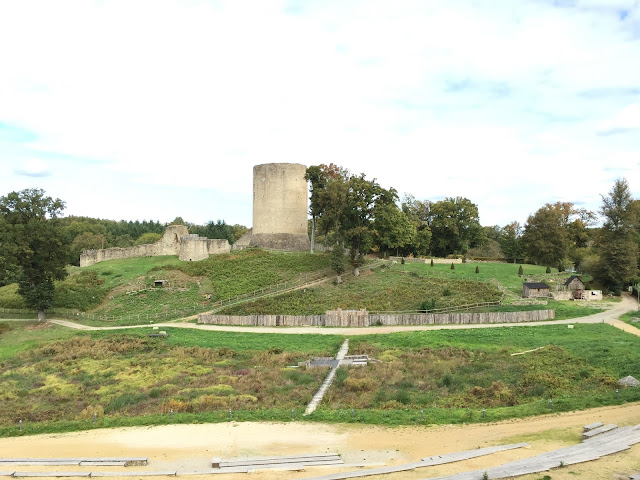 The tower of Viscount de Bridiers was first built on its feudal motte towards the end of the 12th century but after it collapsed, the tower was rebuilt in the 13th century in the newly fashionable cylindrical style and the castle was enlarged in the 15th century.  It was abandoned for many years until its restoration in 1993. 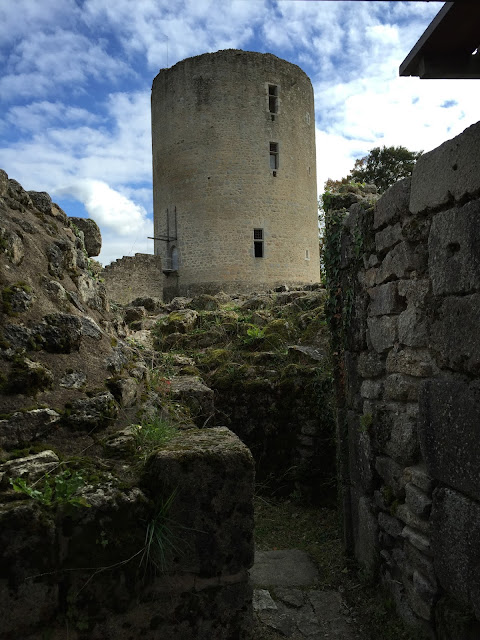 The tower itself is only open during the summer but we were able to walk all around the site. 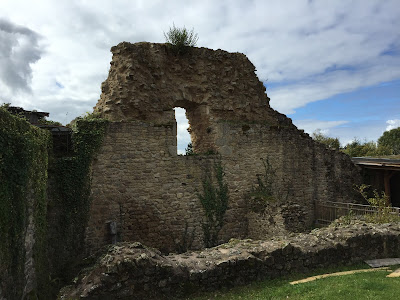 We were surprised to discover a happy band of goats living inside the outer walls. 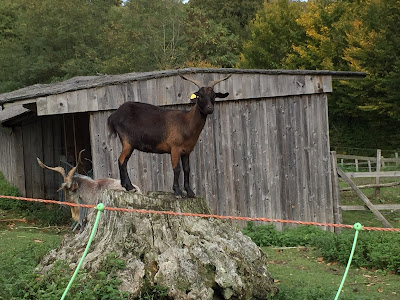 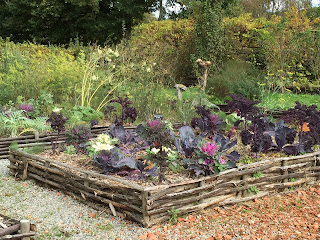 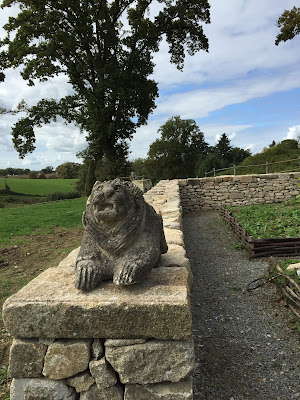 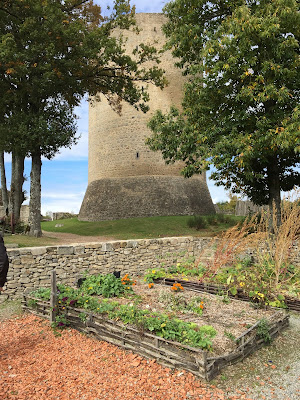 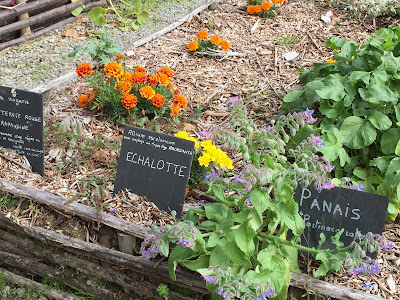 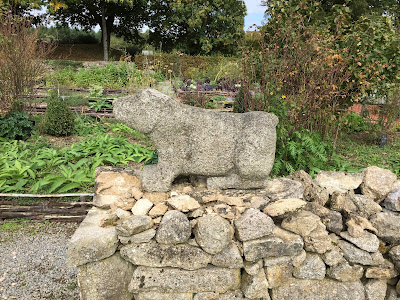 The most charming part of the grounds is the medieval garden with its guard lion and pig(?) 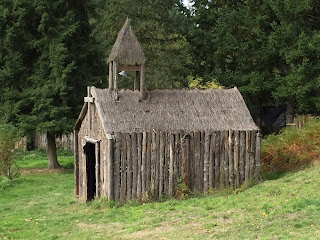 In front of the castle is a wide amphitheatre where, each August since 2006, the Fresque de Bridiers, a Son et Lumieres production, depicting the history of the area, has been re-enacted by 400 amateur actors.  In 2016 the story will be about a local soldier and a nurse at Verdun during the First World War. 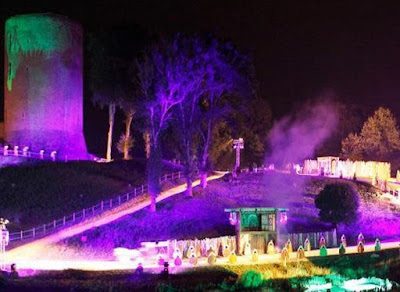 I am thrilled to be included in this week's Capturing History Challenge at Ed Mooney Photography
This week's selection of Heritage sites are from all over the globe.