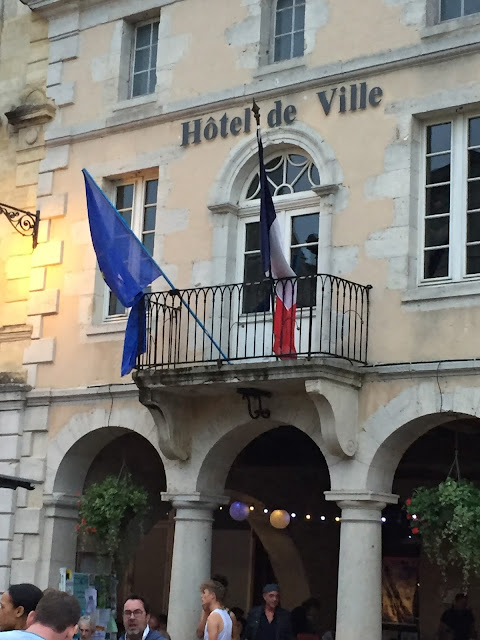 One of the delights of July and August in central France are the night markets held on different evenings each week in nearby towns and villages. 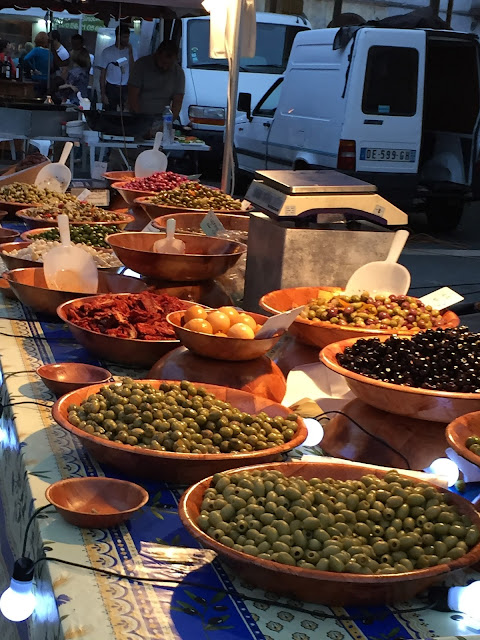 Stalls are set up laden with olives and mussels.  Spit roast pork is served on potatoes and beans.  Even English fish and chips are sometimes available.  Paper plates are provided but you can bring your own plates and cutlery, a bottle or two of wine and glasses. 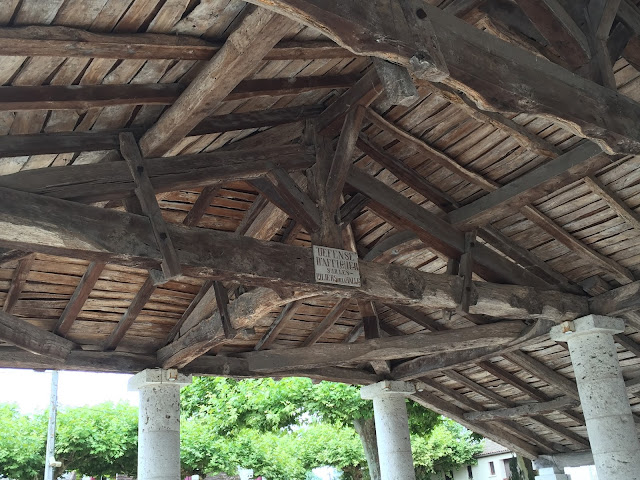 Under the market roof, the Mairie set out tables and chairs where you can sit to eat perhaps bringing your own table cloth and napkins.  As the evening progresses there will be entertainment, perhaps music for dancing or a singer. 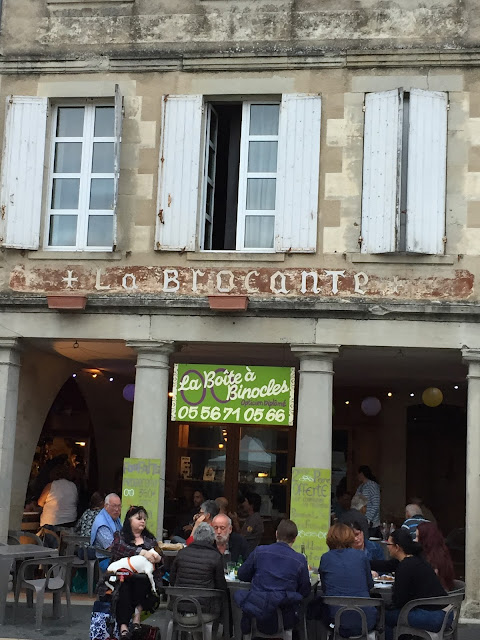 All around the square will be other places to eat and drink with crepes and ice-cream on sale and a few other stalls selling hats or jewellery. 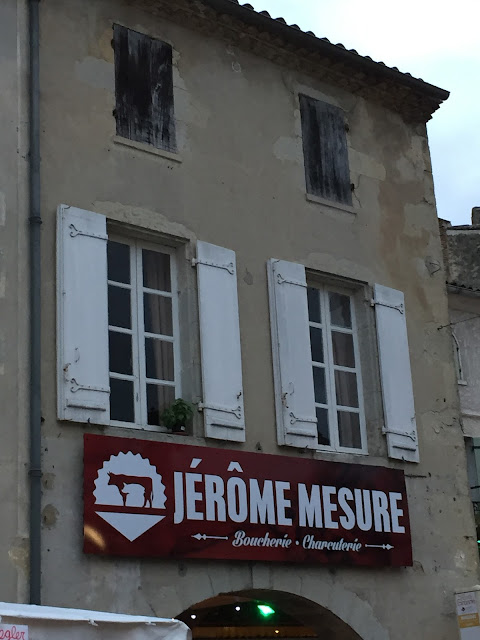 As it grows dark people begin to return home and even the cats retire for the night. 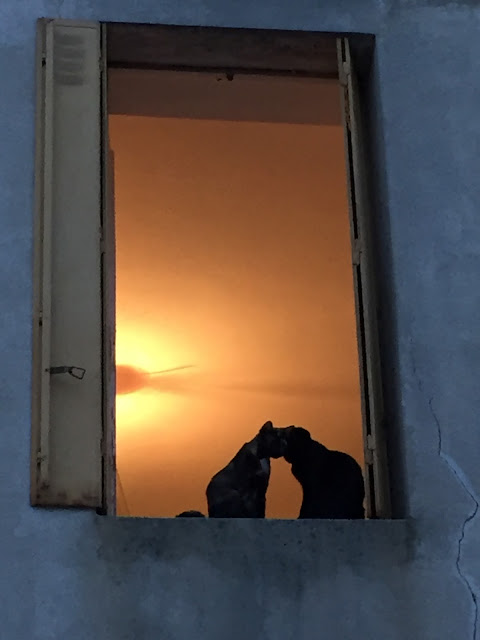 Guerilla Knitting in The Algarve #WordlessWednesday

Every other year, the Algarve town of Quarteira celebrates the sea and its fishermen with crochet and knitting out of doors. 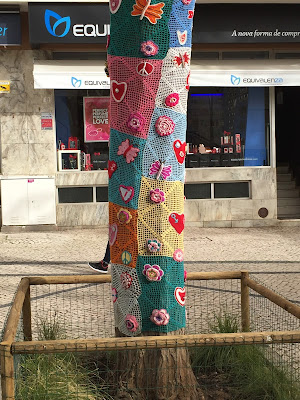 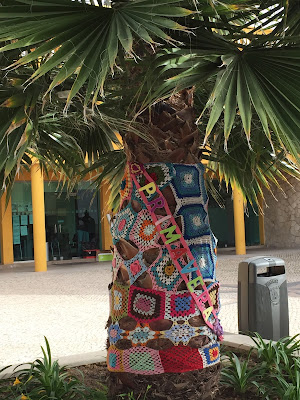 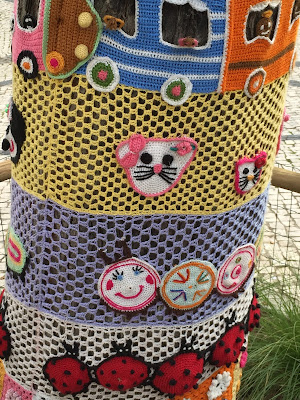 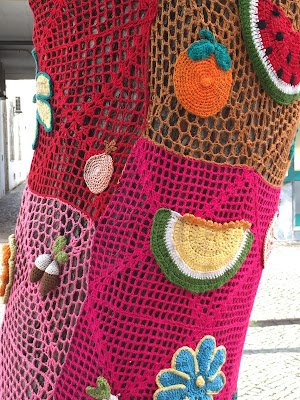 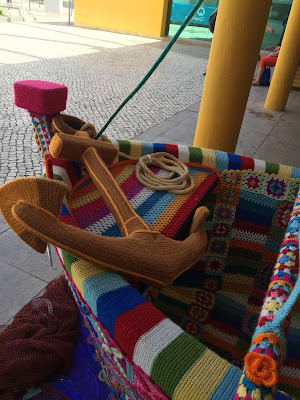 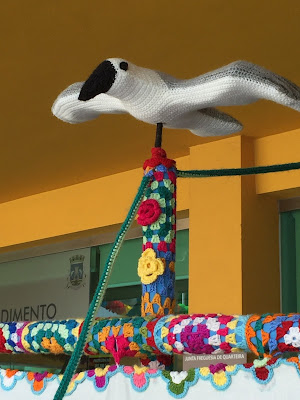 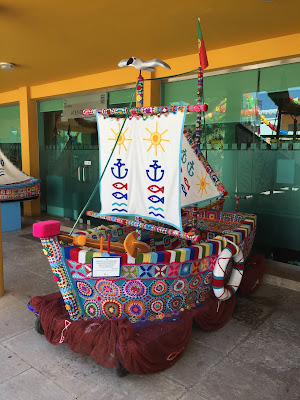 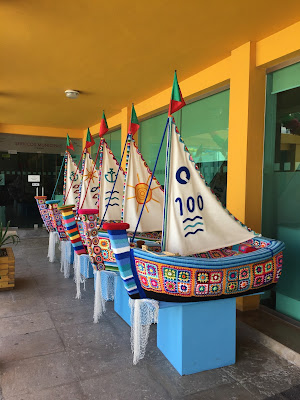 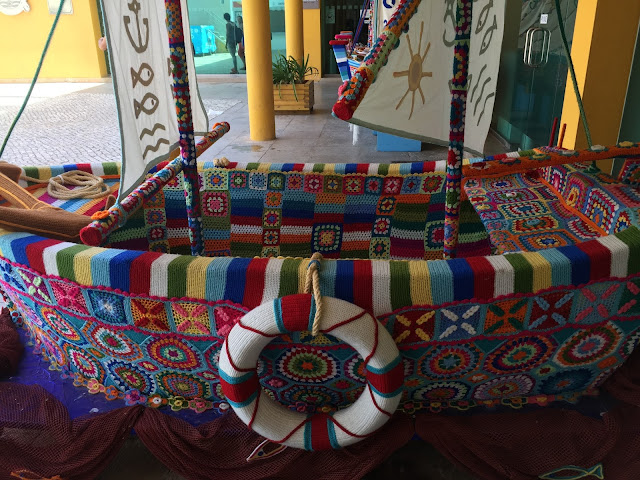 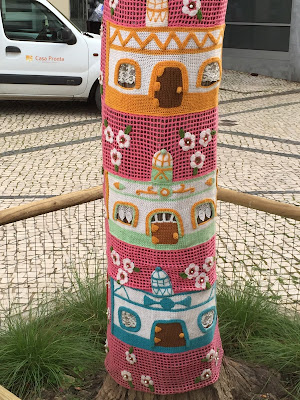 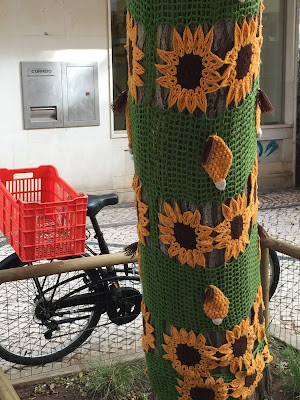 I recently bought a book of old 19th century pictures of Surrey views, collected and printed by Charles W Traylen, a bookseller, who lived and worked in Guildford from the 1920s until his death in 2002.  There are 24 reproductions of pictures around Surrey which include the following Guildford views. 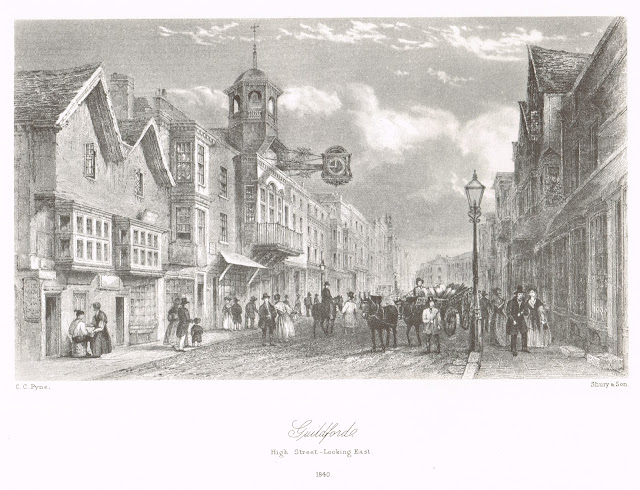 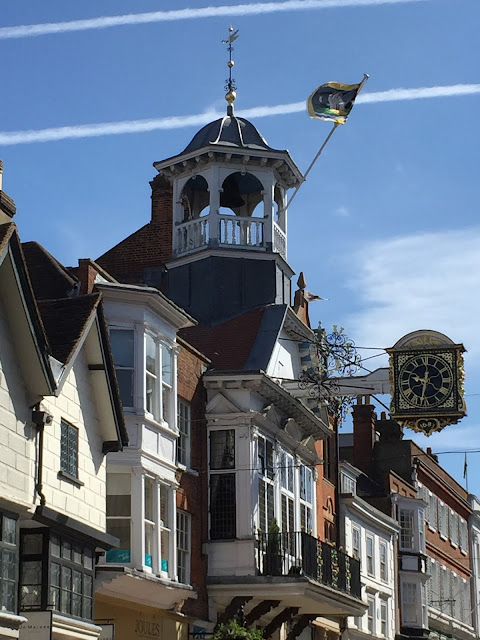 As you can see Guildford hasn't really changed very much. 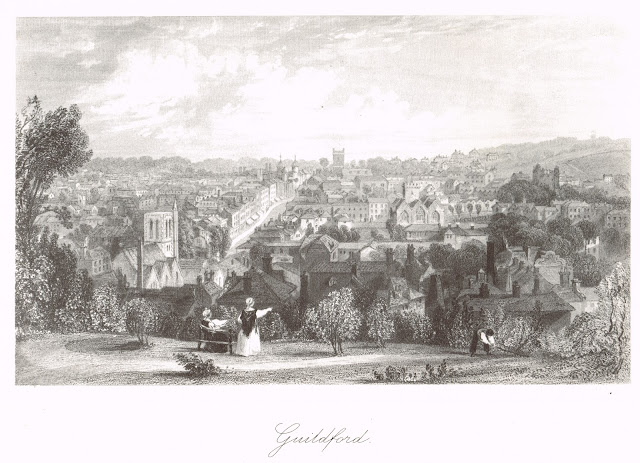 I can't really reproduce this picture today as there is now a block of flats in the foreground so here is a photo looking from the opposite direction half way down the High Street. 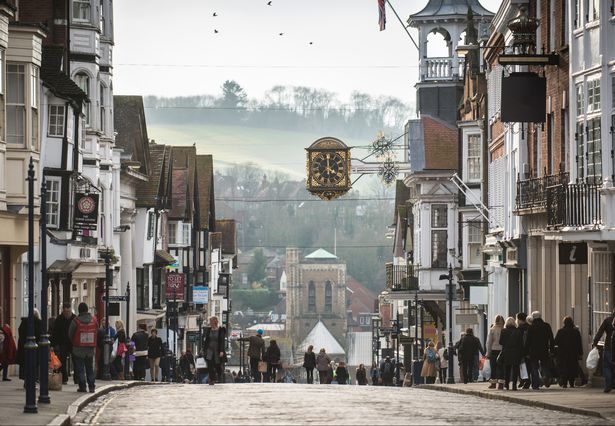 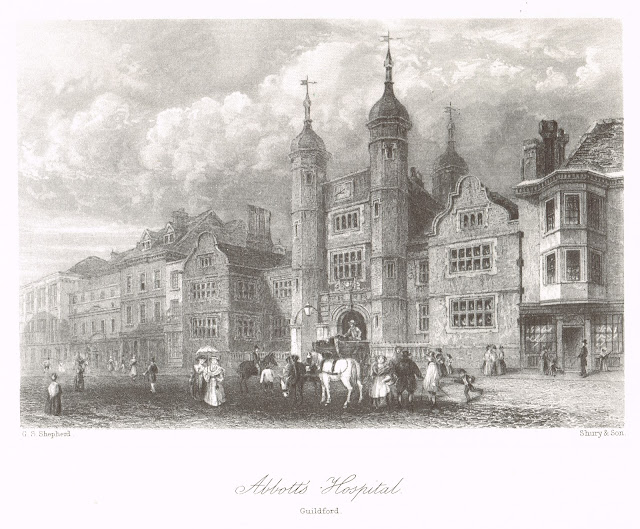 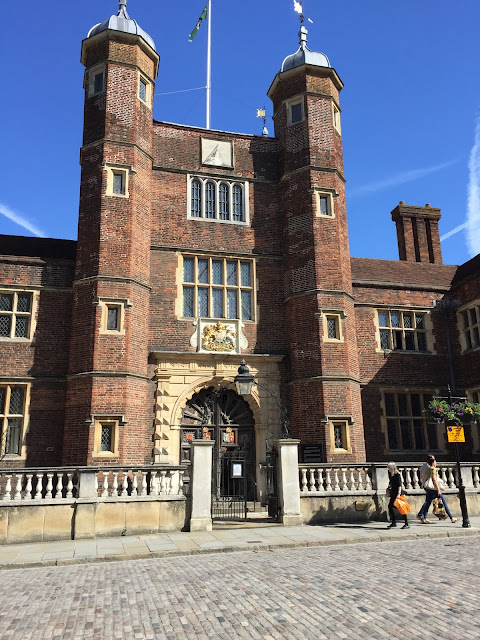 And Abbot's Hospital is still providing a home for the elderly who were born in Guildford as Archbishop George Abbot wanted it to be.

Footnotes on the Artists

George Sidney Shepherd, who painted the view of Abbot's Hospital, was the son of a watchmaker who lived in London.   By 1800 he was exhibiting watercolours at the Royal Academy and he specialised in townscapes and scenes of London.  Although very successful, he spent his last years in poverty and died in a workhouse.

Charles Claud Pyne was a watercolour artist and Art Master at the Royal Grammar School in Guildford.

#PastMeetsPresent is inspired by Becky B.  Here is her July post from Portugal https://delightsofthealgarve.com/2017/07/01/algarve-salt-production/