The wives of Transported Convicts 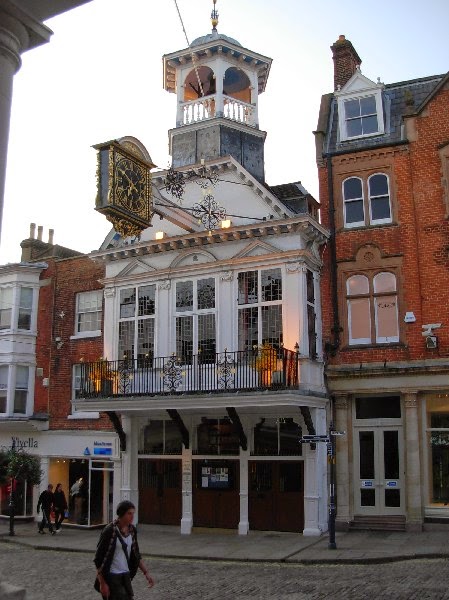 When a man was convicted of a major crime in the 19th century he was often transported to Australia, leaving his family without means of support.  When this happened, his wife and children usually ended up in the local workhouse and there are records of a few couples, whose fate this was, in Guildford, Surrey.

In 1844 George Woods aged 35, was transported to Van Diemen’s Land for 7 years after entering enclosed land unlawfully, carrying a gun.  George and his wife had three daughters and a son.  At the Surrey Sessions in Newington, evidence was given that he had threatened James Puttock with a gun while on his way to poach game.

Another local labourer, Thomas Jackman, was transported for 10 years in 1846 for sheep stealing.  At the time. Thomas was 25 and he and his wife Elizabeth had a baby son, Jeremiah.

In fact, although their sentences would hopefully expire while they were still alive, they were not provided with a return passage to England, so it was effectively a life sentence.  Their wives Ann Woods and Elizabeth Jackman entered Guildford Union Workhouse.

By 1861, Elizabeth Jackman, describing herself as a widow, was living with her son and her father in nearby Worplesdon, working as a dressmaker.  Soon she married Thomas Baker, a grocer and baker and they rapidly had three children.  Elizabeth's son Jeremiah Jackman died in 1861 and she was widowed again by 1891.  Obviously a strong healthy woman, Elizabeth Baker can be found on the 1911 census, aged 89, living in Streatham, south London with her grand-daughter Daisy Baker.

Another Surrey resident who had shared this fate was Nathaniel Longhurst, who was born in Ewhurst, in 1785.  Nathaniel was a farm labourer who, by the time he met 16 year old Rebecca Wood from Shere, was already a widower.  Despite a 25 year age gap, they were married in St Nicholas’ Church, Guildford on 22nd November 1829.  Within a year, Nathaniel had been arrested for offences against the Game Laws and was imprisoned for 6 months.  In 1831 Rebecca and Nathaniel had a daughter Sophia.  A son, William, was born in 1833 and another son, Robert, in 1834 but sadly at that point, Nathaniel Longhurst was arrested for poaching, a very serious crime.  He was convicted and sentenced to transportation for 14 years.  Rebecca had no choice but to enter Guildford Union Workhouse.

After being kept on a prison hulk in the river Thames for a few months, Nathaniel was transported to Australia on the "Bardaster" along with 240 other convicts, arriving in Tasmania on September 7th 1835.

By 1841 Rebecca had left the Workhouse and was living with her father James Wood, in Shere. In another part of the village Rebecca’s children Sophia, William and Robert were living with her mother Martha.  In 1851 Rebecca was sharing a house with both her parents, accompanied by her daughter Sophia and her sister Esther Wood and nephew Benjamin.  Her father, James Wood, was a grocer so he was probably able to feed this extended family.  Rebecca would have heard nothing from Nathaniel since he departed for Australia in 1835 and she would not have known whether he was alive or dead.

It is probably not surprising therefore, that on 27th April 1856 in Mickleham, she married Thomas Gadd, a widower.  Rebecca Longhurst described herself as a widow, although we now know that was not the case.  Of necessity, Nathaniel had remained in Australia after serving his sentence and he never remarried.  Rebecca's husband, Thomas Gadd was a rake maker in Newdigate and by 1871 Benjamin Wood, Rebecca’s nephew was working for him.  Thomas Gadd was seven years older than Rebecca and by 1875 he had died.  Unknown to Rebecca Gadd (Longhurst), Nathaniel had died in Australia in 1867, aged 82 so she now really was a widow twice over.

At the age of 62, on February 5th 1876 in Newdigate, Rebecca Gadd married for the third time, on this occasion to 64 year old widowed farmer, James Sanders.  Three years later, Rebecca died, while her third husband James Sanders outlived her by another 10 years. 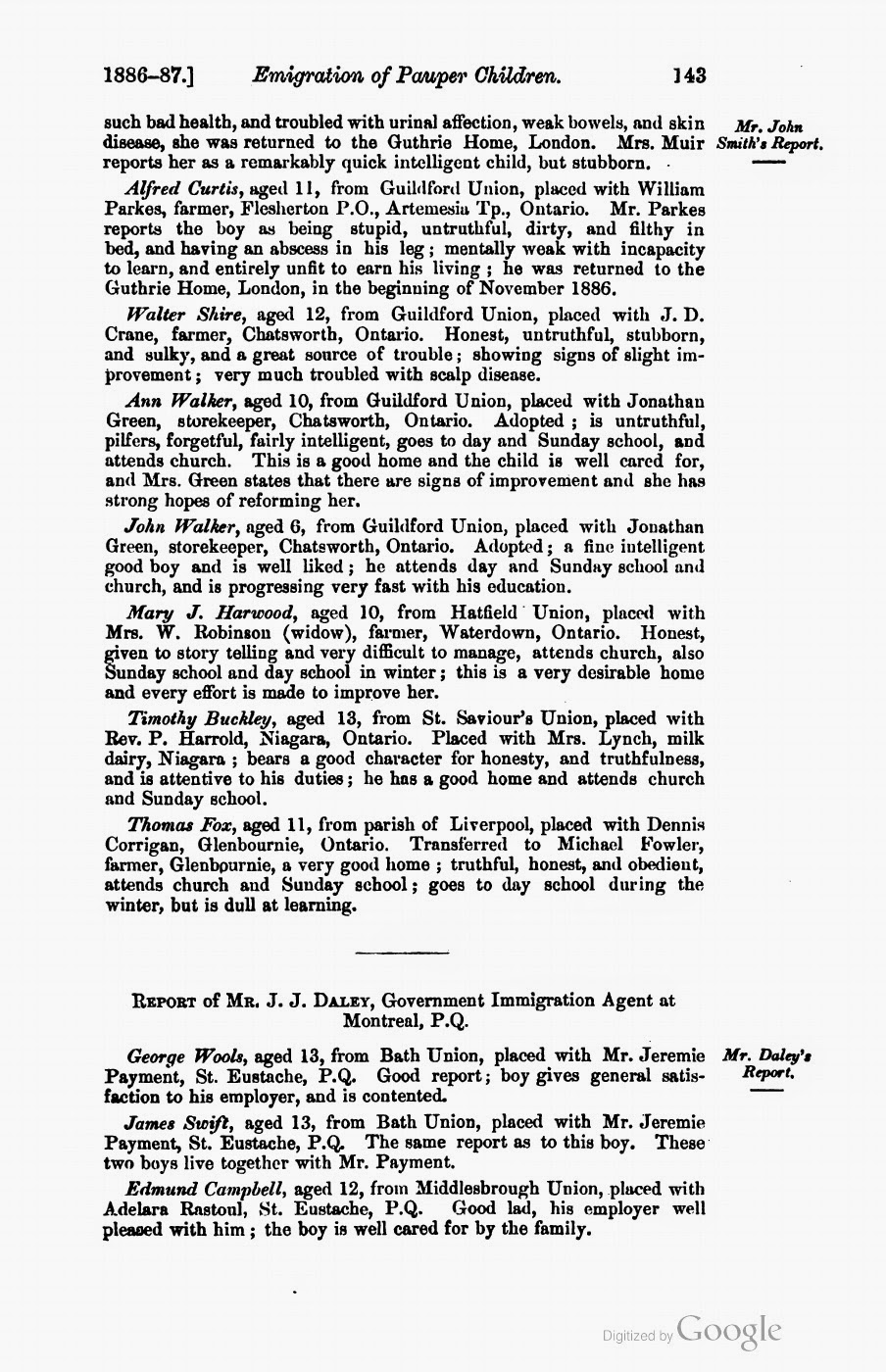