While researching my Hamilton family from Lanarkshire and Ayrshire I discovered online a series of letters written by the Young and Shields families in Scotland to their relation, Alexander Shields, who had emigrated to America.  Three of the letters were written by my Hamilton ancestors who were intermarried with the other two families.  The letters cover the period from 1829 till 1853 and not only contain family news but also details of politics, religion, health and everyday economics.

In Robert Shields’ letter of 1829 to his brother Alexander in Vermont he soon expresses his Presbyterian feelings by complaining that the, “Roman Cathlicks have got their Clawes granted to them in Parliment,”  He next reflects on the decline in the handloom weaving industry, saying that, “The weavers here are in a very poore state.”

Writing to his brother-in-law Alex Shields in 1832 Rev. Hugh Young informs him that Cholera Morbis has appeared in nearby Falkirk, with 14 deaths out of 27 cases.  He observes that “temperate” people are usually not affected. (Maybe they did not drink whisky with water?)  But 3 years later, Rev. Young writes, “with a heavy heart and with eyes streaming with tears,” of how he has committed to the grave, Anna Carslaw, age 5 and Jane age 7, both victims of measles.  Luckily in 1841, his daughter Mary recovered from scarlet fever.

When William Hamilton wrote to Alexander Shields in 1839, he was more philosophical,

“We have got a new Queen as you will see stamped Victoria on the head of this sheet, but what good she may do in her reign is unknown for prophets is forbidden to enter our Land...  But I have no doubt to say that there will be some events in her reign that will fill up the pages of History and be a blessing to one class in this realm and a scourge unto another.” 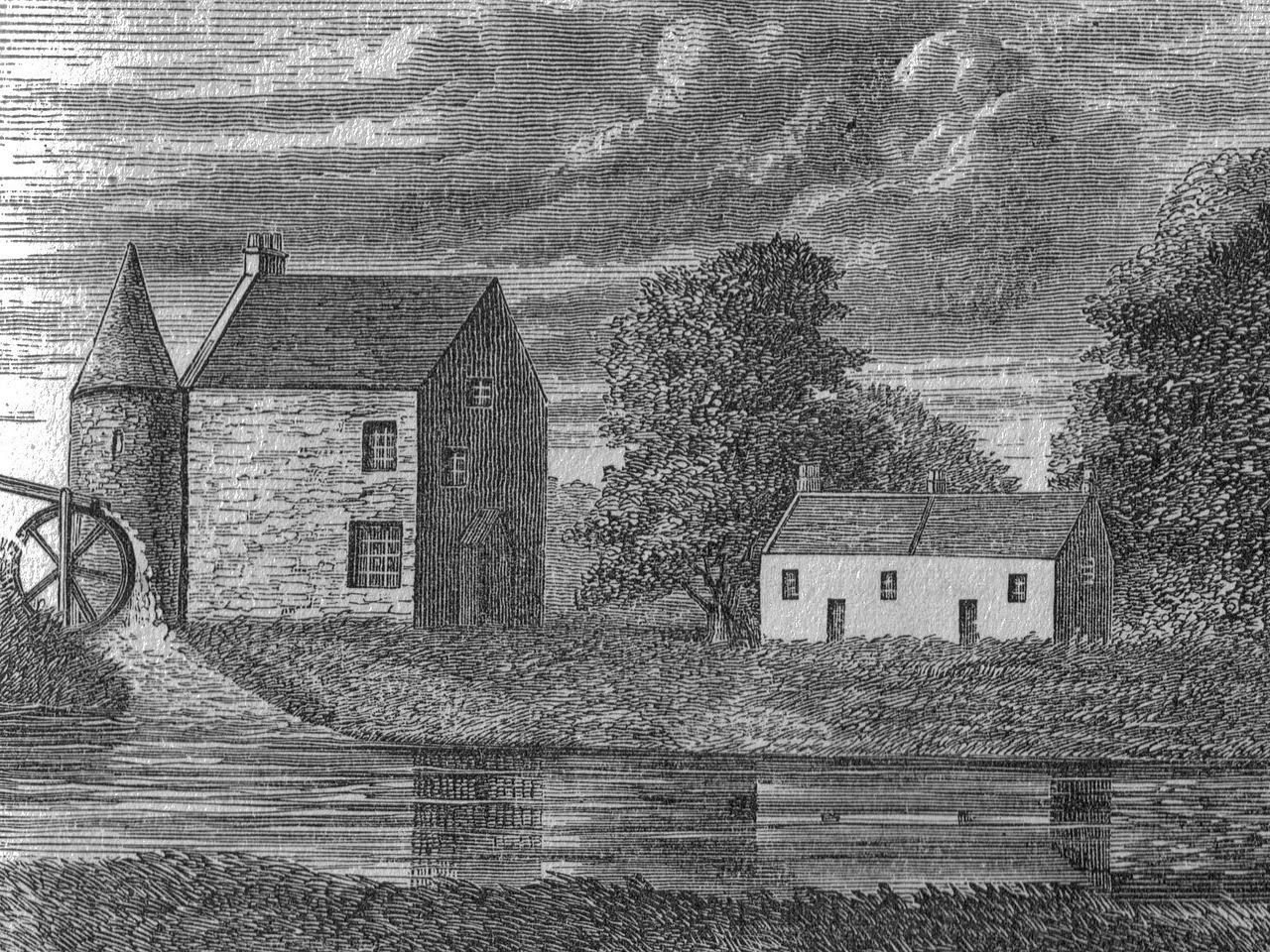 In his news of “Auld Scotland,” he reports that, “There is a very great emigration from Scotland to America, to Australia and Van Deimon's Land.”  He talks of an Iron Works newly erected in Galston but two years later we read that, “ it has brought a number of strangers to the town, but has made no improvement in the morals of the people, as drinking, swearing, and Sabbath profanation is carried on to an alarming degree.”  In 1843 Rev. Young talks of the depressed state of trade and commerce with the result that, “many thousands in England and Scotland,” were unable to obtain employment.

During several years the letter writers mentioned failed crops and hardship.  In 1836 a combination of cold, rain and frost meant that the crops, “did not come to maturity.”  A cold, wet summer in 1841 caused grain costs to be high, and in 1846 Rev. Hugh Young reported that potatoes had been lost over the whole country.  “They had a fine appearance till harvest, when a disease (for which no one seems able satisfactorily to account) came upon them, and rendered them unfit for use, and at present it is doubtful if seed can be procured.  Great distress is anticipated in Ireland and it is reported that Famine has already broken out in some districts of that unhappy country. The newspapers at the same time state that Government has already forwarded to several Irish ports a very large supply of Indian corn and other provisions of a cheap kind, that as far as possible the evil may be remedied.” 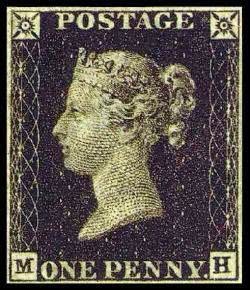 On the positive side, we read in 1832 of ploughing matches between 30 ploughs, a sign of prosperity and leisure time.   The younger members of the family have enjoyed sea-bathing, probably because of the new railway built in 1840 connecting Glasgow and Ayr round the coast.  Gas works established in Galston gave the residents gas in their homes and they found it cheaper for lighting than oil or candles.   The penny post was welcomed and even 8 pence for a letter to be taken to America was felt to be fair.

In 1844 there were talks in the Free Kirk of giving females a right to vote for a Minister, but it was felt that the men would not accept the result.  However many of the daughters of the families received a good education, studying Reading, English Grammar, Arithmetic, Geography and Botany.

As the replies to this collection of letters do not seem to have been kept, we hear little of the lives of the family in America, except for one reference to a younger Alexander in Vermont who has asked,

“Is there a probability that I could get a good, braw, rich, active, young woman for a wife?”  Rev. Young believed his daughters could provide every one of those qualities except riches!