The Stave Church at Urnes in Norway #wwwblogs 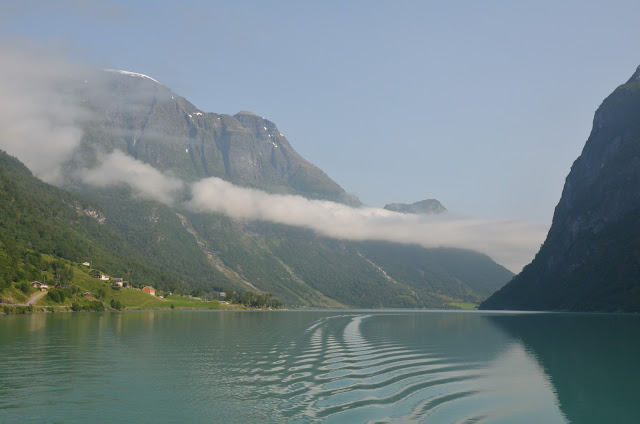 Three years ago, we had an unforgettable holiday in Norway.  Among the many fascinating places we visited, perhaps the most striking was the isolated stave church at Urnes which we reached by travelling across Sognefjord on a ferry from the village of Solvorn. 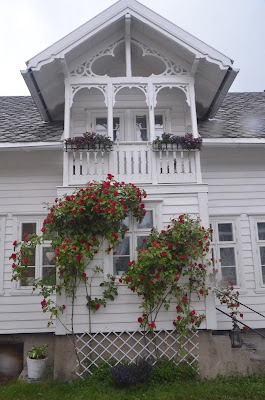 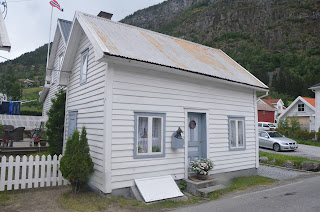 There are 28 medieval, wooden stave churches preserved in Norway.  The 12th century church at Urnes is one of the oldest and has outstanding craftsmanship, including carvings which date from the previous building, made a century earlier than the present church. It is a UNESCO heritage site.

The name stave church comes from the building’s post and lintel construction, the main post (stav in Norwegian) taking the load. 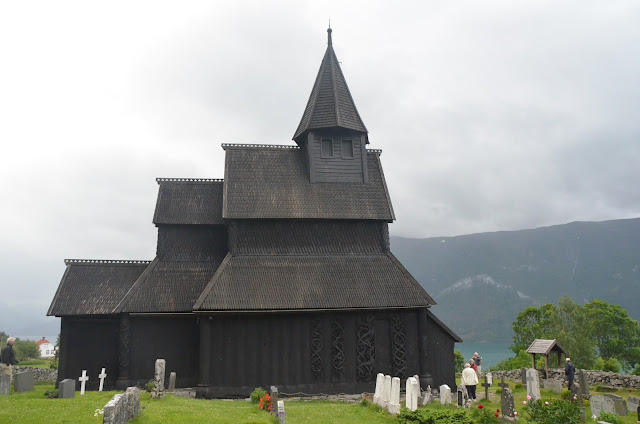 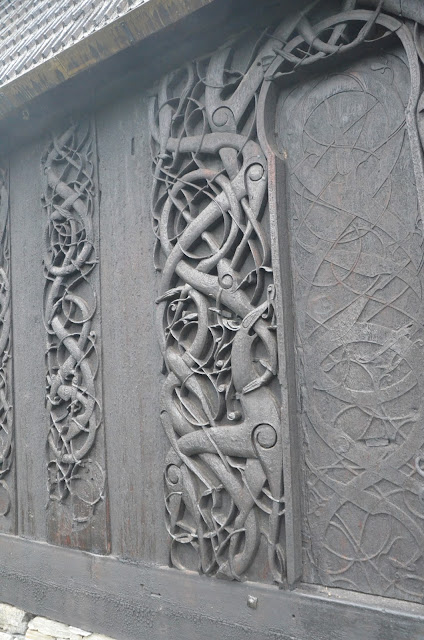 The iconography is beautiful and in remarkably good condition.  It appears to be a curling snake with an animal at the bottom trying to bite it.  Some believe this represents the fight between good and evil but it may portray the end of the world from Norse mythology. 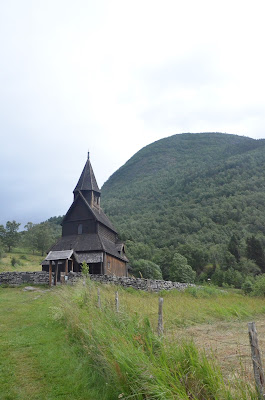 The church is not large but its interior is ornate.  Although much of the decoration was added in the 17th century, there is a carved, painted, crucifixion scene high above and a candelabra in the shape of a ship standing on the altar.  Both objects date from the 12th century.

Photography inside the church is forbidden but you can view internal pictures here.
at October 31, 2016 No comments:
Email ThisBlogThis!Share to TwitterShare to FacebookShare to Pinterest
Labels: heritage, history, mythology, Norse, Norway, stave church, travel, UNESCO, Urnes

My classroom in the 1970s #Nostalgia 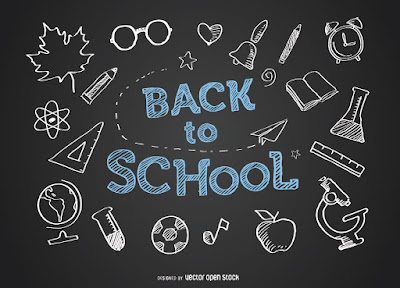 My first year of teaching started in September 1972.  I was given a class of 41 seven year olds in an old lofty Victorian school.  The walls were tiled and the windows started above my head, so bright colourful displays were essential.  After a year’s postgraduate “training” in teaching 8 to 12 year olds I felt very unprepared for this mixed ability group.  With no classroom assistant or any other help, it was quite difficult to hear the children reading regularly.  There was a large blackboard and an enormous box of coloured chalk, the remains of which I have to this day!  From time to time I wheeled in a tall TV on wheels to Watch BBC Schools “Merry-Go-Round,” making sure my timing was accurate since we had to watch it live.  On Teaching Practice I managed to jam the Banda machine (Spirit Duplicator) so that an engineer had to be called, so I was cautious now, but I loved to use different colour masters to make interesting worksheets and the smell reminded me of pickled cockroaches. 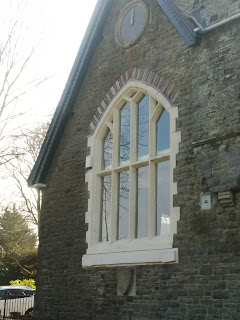 Next term, half of the school moved to a new building a mile away, taking the Library with them so I started a Library for the 7 to 9 year olds in a small extra room we had.  I had the fun of handwriting tickets for each book and pockets for each child and it was a peaceful place to go at lunch time and read with some of the children.    Every Monday morning was a nightmare collecting in the dinner money and adding it up before Assembly.  I organised my first class day out in the summer term.  We went to Chessington Zoo which I suppose was vaguely educational, but there were no Risk Assessments in those days; we just took lots of Mums with us.  One day after break I realised one little boy had disappeared.  I sent a message to the secretary, who discovered he’d walked home thinking it was lunchtime. 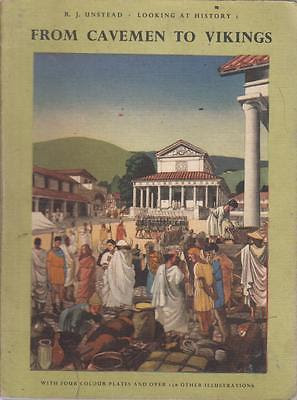 At 4.30 the cleaning lady (the caretaker’s wife) came into the classroom and told me to go home.  She said she couldn’t have me cluttering up the room and they wanted to lock up by 5 pm.  During my probationary year a County Inspector came occasionally to watch a lesson.  On the first occasion he said, “I don’t expect you bother teaching them their tables these days, no-one does.”  My reply was, “Well we do in this school!”  There was no proper syllabus, Maths followed the textbook, History followed the Unstead books so I taught Cavemen to Normans and we had some lovely Nature books with beautiful pictures for “Science”.  Music was “Singing Together” with the radio.  I asked if I could introduce French, which added variety, but if I wanted to spend all day talking to the children about Birds, I could. 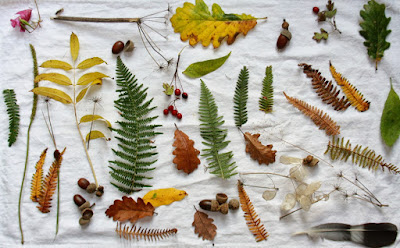 The children believed that the Deputy headmaster had a Slipper in his office which he would use on naughty boys.  I’m pretty sure he never did.  One of my colleagues had a guinea pig in her classroom and one day, while I was teaching her class, I realised that it had died.  I managed to talk a lot and distract the children until playtime.  Later I had fish but they lasted for ever.  I loved the Nature Table where we would have conkers, Autumn leaves, tadpoles in a tank, fungi including the excitement of the Shaggy Inkcap.  Happy days!
at October 14, 2016 15 comments:
Email ThisBlogThis!Share to TwitterShare to FacebookShare to Pinterest
Labels: #nostalgia, 1970s, schoolroom, social history, teaching 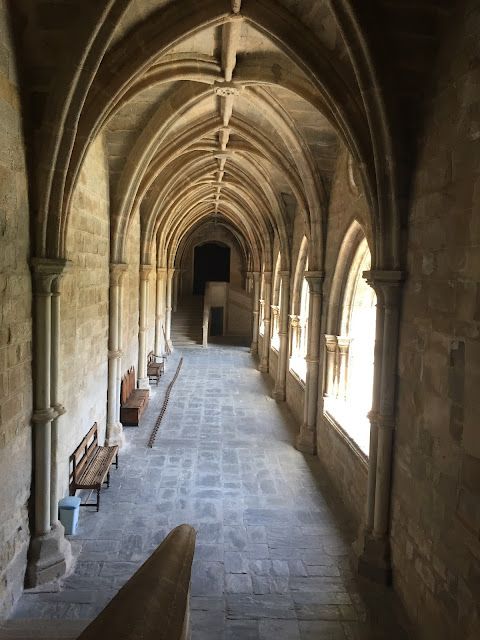 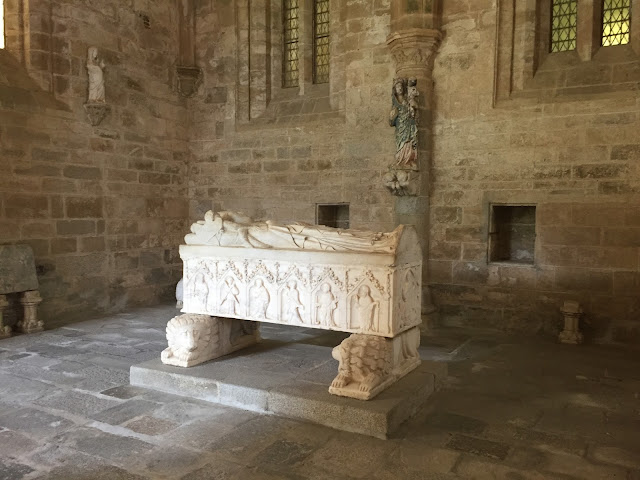 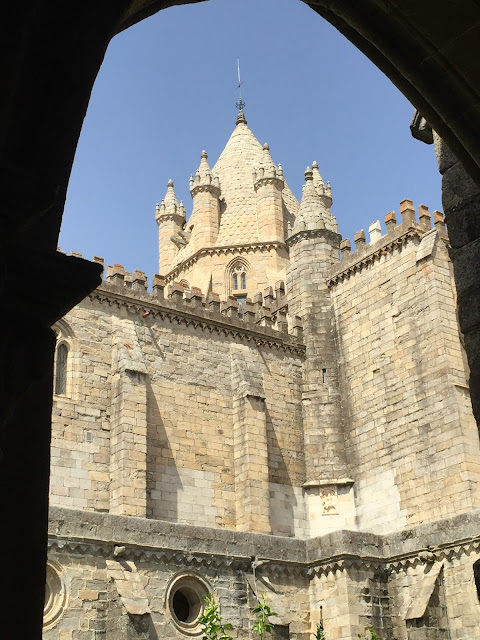 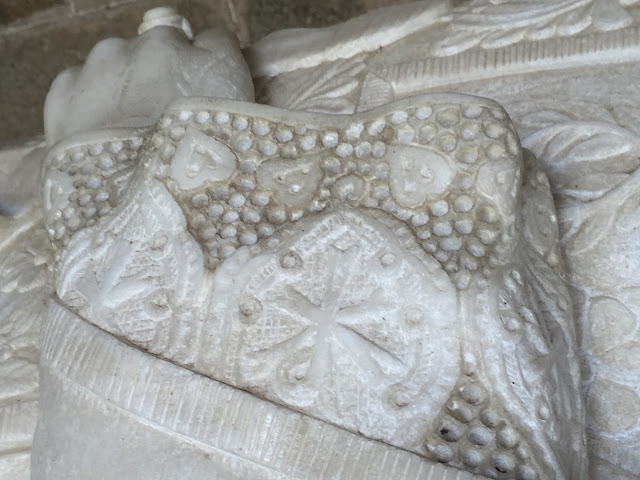 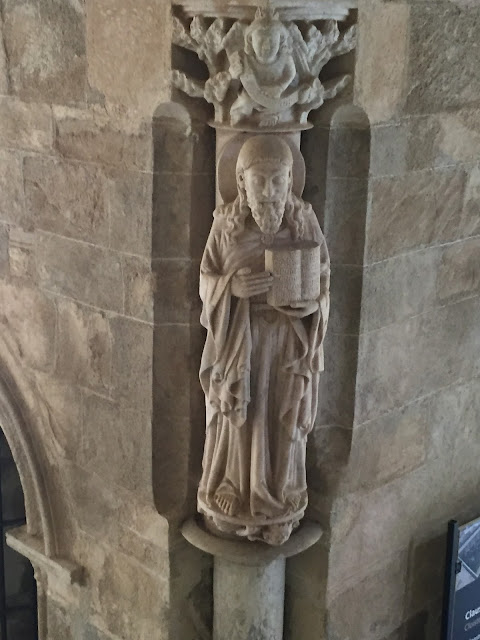 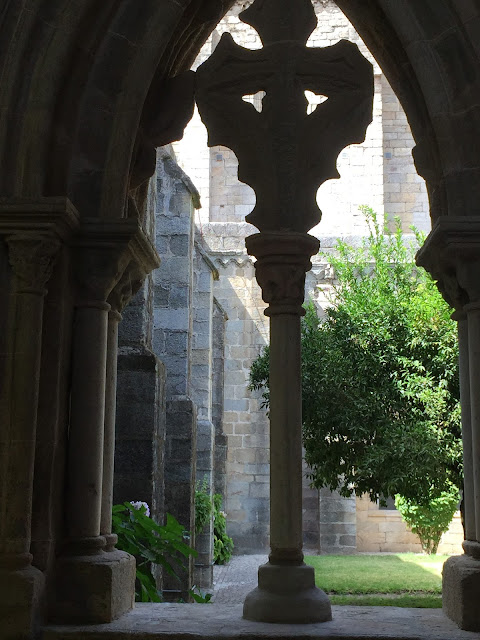